Home / How to Know If Your Denver Roof Needs Repair

When you’re a homeowner, you have to be very careful about the damage that your home sustains over the years. That’s mainly because you’re the one who has to pay to get it repaired, but it’s also because failing to address it in time can lead to further issues that might be a lot more costly down the line.

If your Denver roof has structural problems or is leaking, you have to consider repairing it right away. Some of these issues are easily visible and others are not. Also, some of them carry additional threats such as the interior decking of the roof developing mold and the wooden frame rotting away over the years. If that happens, your roofing bill will be a lot more expensive than the bill you’d normally pay just to have some shingles replaced. 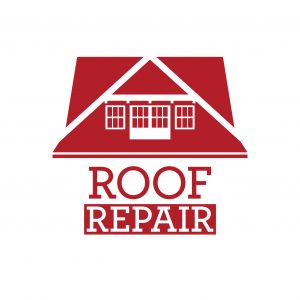 Spotting roof damage isn’t always hard. You can simply use a visual inspection to check for damaged or broken shingles, or to spot exterior problems such as ice dams and gutter issues, which are not that threatening, but still have to be addressed sooner rather than later. Checking the attic for leaks is also a good idea, and it can prevent a lot of long term issues if you do it more frequently.

The best course of action, however, is to hire a reliable roof repair Denver contractor to have your roof inspected for damage at least once or twice per year. That way, subtle damages that might be more serious will still be spotted in time to prevent long term problems that could turn out to be very costly.

Denver Roofers and Their Excellent Services

Request a Free Estimate
Chat With Us

Customer Service Is Our #1 Priority, And We Are Committed To Excellence.

Priority Roofing is not a Public Insurance Adjuster, and is not providing or offering to provide public adjusting services to its customers. As such, nothing you may read on this website or in any of our other materials should be construed as a promise to negotiate your claim. The information and services provided by Priority Roofing are limited to evaluating and discussing damage, repair scope and pricing, and then, once approved, making those repairs to the property. 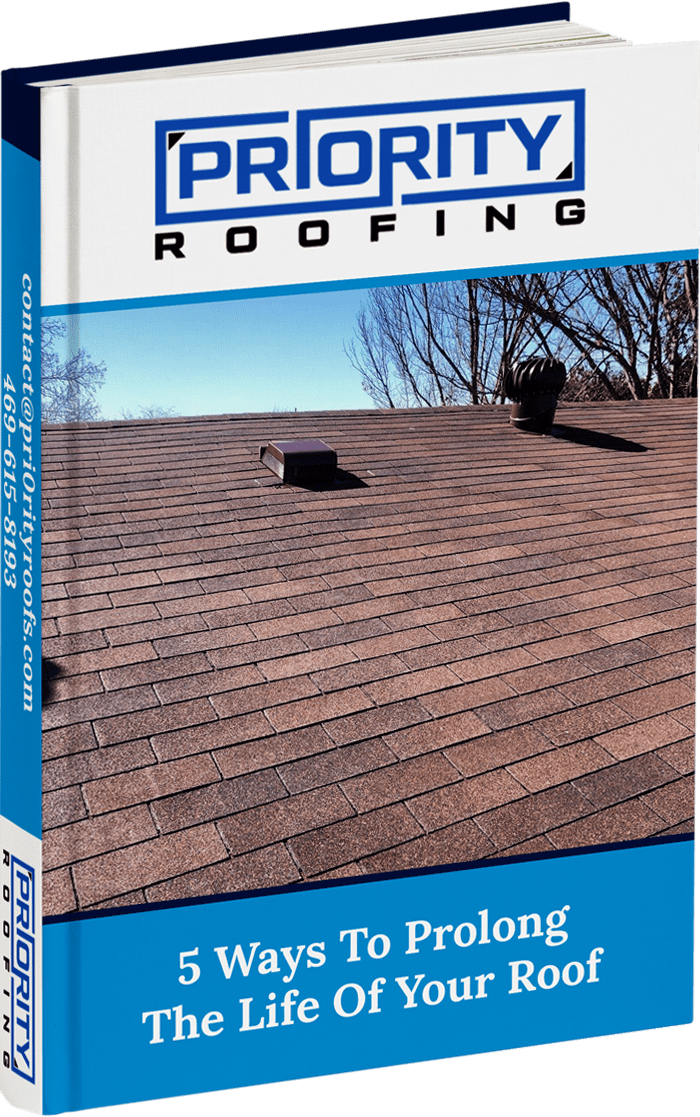 Download Our Free E-Book!
5 Ways to Prolong the Life of Your Roof